Standing Up to Science 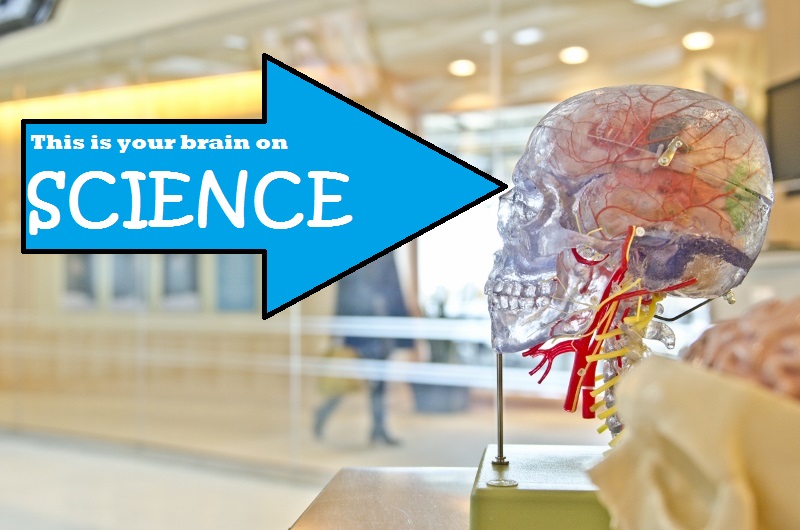 I don’t like the direction science is going. Lately science has decided it is some sort of exclusive club and so it has begun booting “lesser” beings out left and right.

Not content with just ruining dinosaurs for the rest of us, Science continues to kick the “losers” out of their club.

I cannot just stand idly by and let this happen. I have far too much time on my hands for that!

I’d like to introduce you to another of science’s victims. 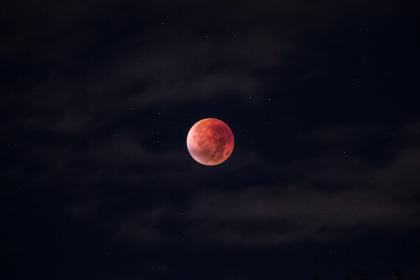 In the year…well, let’s just say recently because I’m too lazy to Google right now, science turned its begrudging eyes on Pluto. A secret committee was formed, the Committee of Solarly Moderation on Stuff. Then a meeting was held, to which Pluto was neither invited nor even allowed to attend. In this meeting, science claimed Pluto wasn’t big enough to be a planet. Science also claimed that Pluto’s non-conformist orbiting style reflected badly on the rest of the solar system, going against the Milky Way’s HOA agreement, thus bringing down property values and keeping aliens from wanting to make first contact.

In a secret ballot, the Committee Of Solarly Moderation On Stuff voted against Pluto.

Pluto was stripped of its rank as a planet and dishonorably discharged from the solar system.

These charges are of course ridiculous and do not speak to Pluto’s effectiveness as a planet in any way. In reality Pluto meets all the requirements for being a planet as defined by my public school education. Namely:

All planets in our solar system have to fit those 3 rules.

I know what you’re thinking: “Mnemonic is spelled with a silent ‘m’? That’s stupid. How are you supposed to remember that?”

But back to the question at hand, what about Earth? People can survive on Earth, which means it doesn’t fit the 3 rules. So is Earth not a planet? Is everything I know a lie? Is now a good time to loot and panic?

Well, my neighbors do have a nice TV I’ve been eyeballing.

But no.  You have nothing to worry about: Earth is a horribly dangerous place to try to live that kills people all the time. Earthquakes, tornadoes, volcanoes, seasonal allergies, tsunamis, and 90’s rock all make Earth a dangerous enough place to live that it still constitutes a planet.

Back to Pluto: Science needs to apologize and undo the damage it has done. Pluto did nothing to deserve the treatment it received when it was demoted from a planet to…dang it, I’m going to have to Google what it was demoted to, aren’t I?

I’ll be right back. In the meantime, please enjoy this picture of a squirrel and his special alligator friend.

Pluto did nothing to deserve the blah blah blah demoted from a planet to a…dwarf planet!

Was science trying to be ironic? Like when people name their spotless-dog “Spot” or put James Franco in a movie and call it a “comedy”? A bunch of astronomers were drinking one night and one of them, who I imagine was wearing a petri dish on his head (because if I’d said “Barlow lens” it would have been more astronomical, but you wouldn’t have known what I was talking about), got up and said, “Let’s declare that Pluto’s not a planet anymore and then when everyone asks, ‘Well, then what is it?’, we’ll say ‘It’s a dwarf planet’! That’ll confuse people!”. Is that what happened?

You’re not even making sense anymore science! You’re just saying this to see if anybody will notice. You undeclared Pluto a planet and got everyone all upset, but then really all you did was added a caveat. You’ve given Pluto an asterisks by its name in the Planetary Hall of Fame. Why didn’t you just do that? Change it’s name from “Pluto” to “Pluto*”. Think of all the wasted time that everyone could have wasted being outraged about something else.

But I think I know what’s really going on here. You’re just trying to get attention, aren’t you, science? Well it’s going to backfire. As soon as I can find you on Yelp, you are getting one awful review.