7 Ways to Do Something Or Other 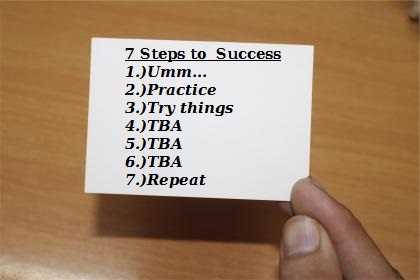 We, as a nation, have become obsessed with lists. Seems like everything you read these days comes in list form and with an overly enthusiastic title. We’ll know this fad has truly taken over when you go the grocery store and on the package of food it says “The 12 shocking Ingredients in These Cookies; #7 Will Make You Change Religions!” (In the cookie’s defense, that is not just click bait. Hydrolaxatiglucoseafartamenatedred-dye 44 has been shown to cause rampant church hopping in mice and small monkeys.)

Why do we love lists so much? Where did this obsession come from?

Let me answer that with my article:

32 Reasons Americans are Addicted to Lists; #30 will make you grow corn out of your ears

That was a lie! (Not the part about the corn) I have no list!

Good! It’s time you faced this addiction. You need to go cold turkey! No more lists! Don’t click on them no matter what they claim that one random number will make you do.

I know what you’re thinking, “Why do I only eat popcorn at the movies when I like it so much?”

You’re right, it will be hard. Luckily there’s a program to help you fight any kind of addiction.

Unfortunately it’s a 12-step program (#2 will make your dog sneeze diamonds), so you can’t read it.

Let’s just talk about something else while you go through withdrawal. I can’t even tell you what the symptoms are because that would just be another list. But the third most common one would have made you fly on Tuesdays.

Allow me a smooth transition into a new topic. 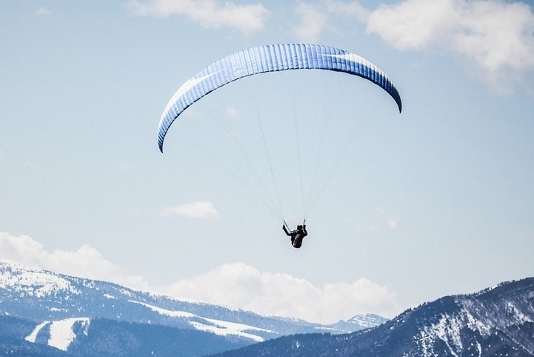 (Side note: I was going to say “Hey, look, an aardvark!”, but do you know how hard it is to find cheap stock photos of aardvarks? Apparently aardvarks have really good agents that adamantly protect their image and charge a lot for the honor of using their likeness.)

Speaking of childhood, sometimes as a child I would get in trouble at school. It wasn’t because I was bad or anything. It was just because I thought differently than apparently most people do.

Have you read my blog?

I wrote, “Because that’s when all the best sales are, in Fall.”

Apparently that was wrong.

Apparently everybody else wrote something about the wall and how Humpty was sitting on it.

But come on! How great could his Fall really have been if the most exciting thing he did was sit on a wall? What are they going to tell us next? “Humpty Dumpty watched paint dry. Humpty Dumpty had a fantastic Winter!”

It seems obvious that there was something in between those two lines that got lost somewhere in the oral tradition of passing it down. Something like:

Maybe the missing info was taken out because someone thought it taught children a bad lesson. Like “Humpty Dumpty sat on a wall. Humpty Dumpty claimed each of the bricks as a dependent on his taxes and got a huge tax return and bought an awesome home theater. Humpty Dumpty had a great Fall, followed by an even better Super Bowl Season. All the king’s horses and all the king’s men couldn’t believe how big Humpty’s flat screen was.”

There, see? I bet you haven’t thought about lists this whole time. You’re on the road to recovery. And next time you feel an urge to read a list, just stop and take a picture of an aardvark instead. Make sure they sign the release forms.

But if it didn’t help and you’re just jonesing for a list, can I suggest 10 Key Tech Advances We Need to Colonize Mars?  It’s a fascinating list-style article written by someone with my same name, but who couldn’t possibly be me because it is both serious and factual.

Like facts that other people actually believe.  Not facts like aardvark agents are greedy.  Those kind of facts you can only get here.