I wouldn’t mind commercials so much if they didn’t take up SO much time. We have reached a tipping point where there is equal parts commercial and TV show in every half hour. Commercial breaks used to be just long enough that if you anticipated when the commercial break was going to start and sprinted for the bathroom, you could pee and make it back just as the show came back on. Provided you didn’t wash your hands adequately. And maybe that’s originally why they thought commercial breaks should be a little longer: for hygiene’s sake. But it’s gotten out of hand now. You could pee in another state and be back long before your show returns.

Every commercial could be much shorter, thus shortening the break without removing precious advertisers and their dollars. Commercials are not the Silmarillion being directed by Peter Jackson. They do not need more than a few seconds to express their concepts. As a writer (See? Blog. I’m a writer.) I’m willing to lend my services to commercialists, expecting nothing in return except shorter commercial breaks.

Restaurants: We have food and you will have friends if you eat here.

Prescription drugs: This will fix what ails you, but do not take if you are prone to dying.

Beer, Burgers, Chips: Sex. Wait, what are we advertising?

(Candy is also starting to join this group, which is all kinds of disturbing. Do you really want to think of sex every time your kid asks for M&M’s?)

Instant coffee: We taste just like Starbucks…as far as you know. No refunds.

Shampoo, Soap, Lotion, Toothpaste: You will become obsessed with and unable to stop touching whatever part of your body you use our product on.

Makeup: YOU HAVE AN INSUFFICIENCY OF FACE! QUICK, PUT THIS ON BEFORE ANYBODY NOTICES!

Vaporizers: We can’t tell you what we’re advertising, but see all this pretty SMOKE behind us? Enticing isn’t it? You’d DIE to have some, wouldn’t you? Sooner rather than later.

Clothing Stores: We sell clothes. You wear clothes daily. This is kind of a no-brainer.

Insurance: This one is a little more complicated. Their point is that you will save money if you switch to their company, even though every company claims this, creating a mobius strip of insurance companies that are all cheaper than the one before them.

TV Networks: Hey, have you ever seen this show you were watching before we interrupted it to advertise it to you? You should watch it! Right after this…

As Seen on TV products: Wouldn’t it be great if this thing worked? I mean…it does.

Airlines: We’re going to say we treat our customers well. We both know it’s a lie, but we also know you’re going to keep flying. See you at the holidays, sucker!

Credit Cards: We make money when you’re irresponsible! Here, have some matches!

Check-Cashing: For the sake of truth-in-advertising, we’re going to show you our employees kicking a poor person on the ground.

Used Cars: We’re going to be nails on a chalkboard until you buy a car.

New Cars: You know those places you don’t live and that construction job you don’t have? This car is great for that.

States/Countries (Tourism): We’re not as bad as you’ve heard.

Cruises: So luxurious, you’ll never even realize you’re on a stupid boat. (I don’t think boats are stupid, but cruise ship companies come across like they do)

Online Degrees: I just got my medical degree entirely online and it only took me (looks at watch) twelve seconds. Of course, I double majored during my undergrad.

P.S. If I were to advertise my blog, I think it would go a little something like this: 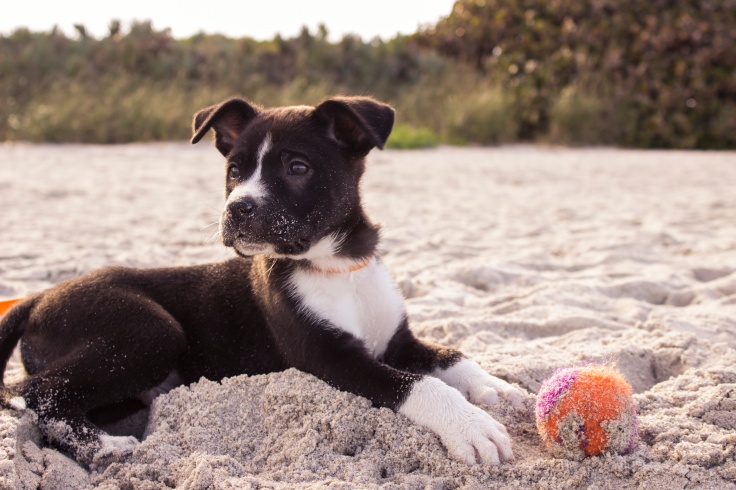