Falafel and Other Letdowns 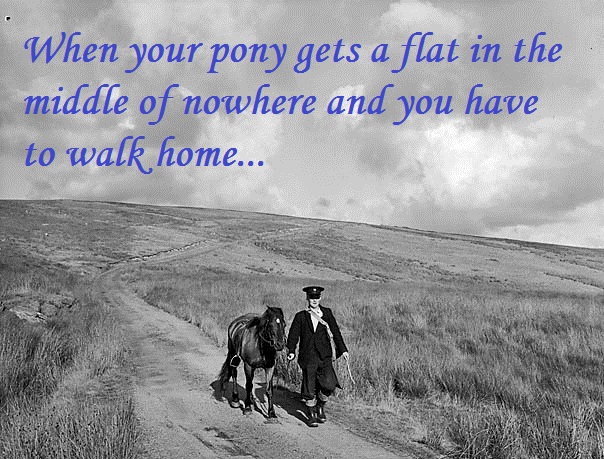 I’d like to talk about things in life that I find disappointing.

Because that oughta be a barrel of laughs.

1.) Falafels. If you were to combine the words “fun” and “waffle”, you would get the word falafel. (Also if you sneezed and fell down the stairs while you said the word “waffle”, you might end up saying “falafel”, although I’m not advocating testing that theory.)

So I always believed falafel to be some sort of amazingly special waffle. I pictured a nice fluffy Belgian waffle wrapped into a burrito-like thing (because I also love Mexican food). Inside would be all the best foods, like bacon and ice cream and candy and cantaloupe and steak and tacos and queso and cheesecake and pancakes and even more waffles!

Spoiler alert: That is not what a falafel is. According to Wikipedia, “Falafel is a deep-fried ball or patty made from ground chickpeas, fava beans, or both.”

That was a slap in the face when I found that out. Who came up with that? If I was at someone’s house and they offered me a falafel, I think the conversation would go like this:

Host: Here’s dinner! It’s a falafel. I made it with chickpeas or fava beans or both.

Me: You forgot I was coming, didn’t you? And you didn’t buy any groceries, so when you saw me pull up, you grabbed whatever you found growing in that overgrown part of your backyard, balled it up, threw it in some oil and are now trying to pass it off as exotic food, aren’t you?

On the other hand, if you offered someone my idea of a falafel, the conversation would go more like this:

Host: Here’s dinner! It’s a falafel. Try it. No beans or peas in this! It’s all the best things in life stuffed inside a waffle! And I added pepperoni and whip cream on top of mine!

Host: I hadn’t noticed. What happened?

Me: I ate a falafel. Apparently it’s not good to eat 20,000 calories in one sitting.

Host: What a shame.

See how everyone is much happier, albeit less technically still alive, in conversation #2?

Which leads me to another disappointment:

2.) Have you heard that “Literally” now means “not literally”? That is a real not-made-up-by-me fact.

You know when you used to look up a word in the dictionary and it would tell you the definition of that word was basically the word? Like you’d look up the word “snickersnee” and the definition would be “The act of snickersneeing” and you thought “That’s no help!” and invented the internet so you could Google definitions instead and at the very least end up watching some funny videos of cats snickersneeing?

Well, thanks to “Literally” meaning the opposite of itself, we now need those useless definitions. Because now you have to look up a word before you use it to make sure it still means itself. Because it might not.

Imagine one day walking into your boss’ office:

You: I demand a raise!

Boss: Yes. I’ve been wanting to pay you less for a long time now.

You: But I wanted a raise.

Boss: Yes, and “raise” now means to give someone less money. You should have bought a dictionary back when you were making more money before I took away that raise from your paycheck. Now please enter my office and open the door on your way in!

This also causes the whole time paradox problem, but in verbal form.

I think we should fight against this by frequently using words like we believe them to mean their opposite until the dictionary manufacturers have had to change the definition of every word to the opposite of itself.

This would be especially fun in comments section on the internet. Jump into the middle of an argument and proclaim that everyone there is intelligent, classy, and productive.

It could be a miserable time for nobody!

3.) Something else that I find disappointing are blog posts that end abruptly without