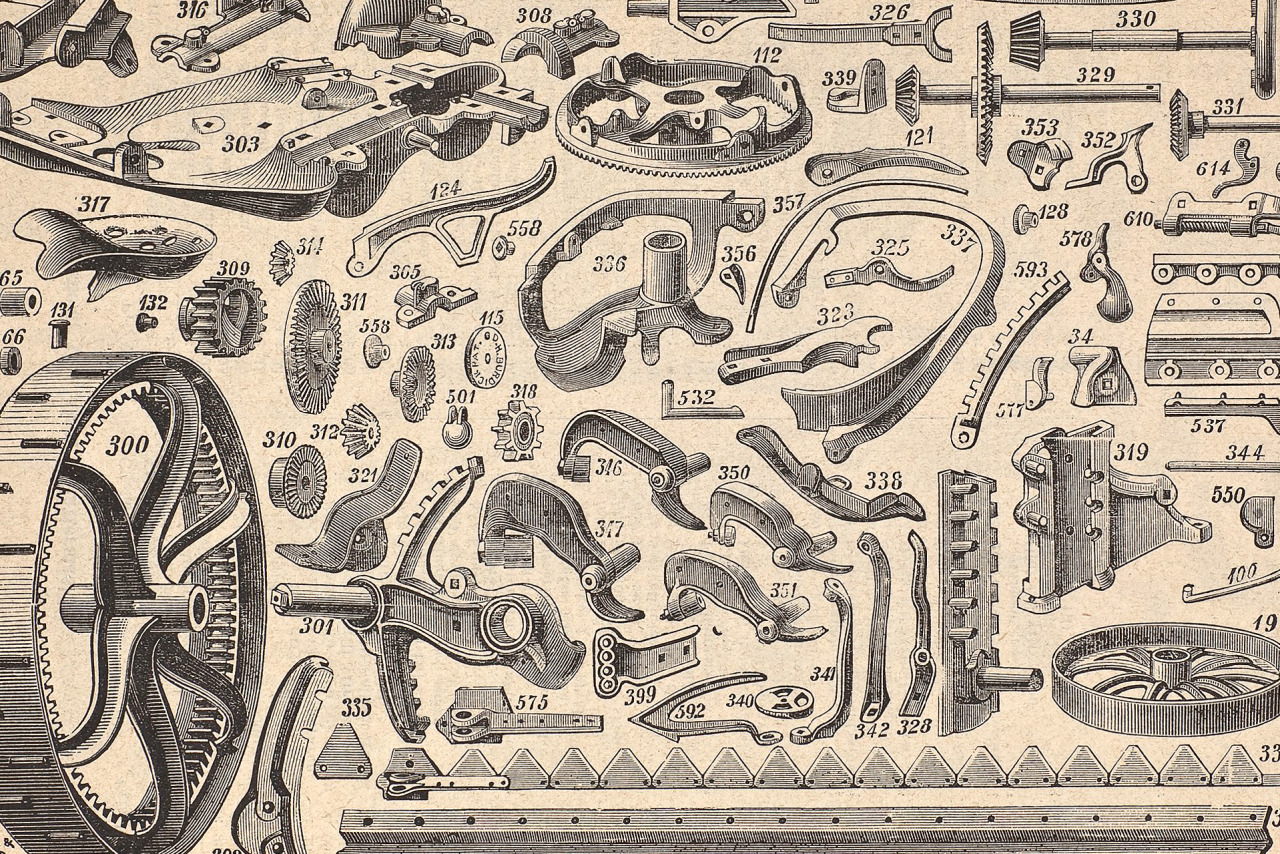 Warning: This post contains the singular “they”. If you can’t handle that, I’d suggest electro-shock therapy.

I’ve been reading up on how to have a successful blog and the thing that is most often repeated is that your blog should be informative.

Well, done and done. Did you read “Cannibals and Octopi”? And what about “Brains”? That one has a graph and everything!

And so I present to you:

A Comprehensive Guide. No really. I Can Be Comprehensive When I Need to Be. That’s Not What Comprehensive Means? Well, I Think It’s a Stupid, Confusing Word Then and I Will Not Make Any of My Future Guides Comprehensive, But That’s Okay Because This One Will Blow Your Mind

Now I have to actually say some informative things. But I did my research. I stayed up until 4:30am last night watching infomercials so I could be well-informed.

And out $300. I never knew I even WANTED a hard-boiled egg cooker/caddy in-one. But I would have had to pay upwards of $1000 for one that was only a cooker or a caddy, not even both. So it would have been stupid NOT to buy four.

But now here is the benefit of all that research:

Don’t get confused and try to solve an actual problem. All the good, problem-solving inventions have been perfected already: lightbulbs, chapstick, whack-a-mole, and gluten-free cheesecake. You’re not going to be able to top those things. And until a sci-fi author decides what the future is going to be, we won’t know what new technology we need.

So your only course of action is to invent something useless and then convince people that they will not be able to survive without it, literally.

To come up with a non-problem, find something that a large portion of people do on a daily basis and make it seem like the most difficult thing ever.

“You’re running late to work and the kids can’t be late to school one more time or they’ll be expelled and will have no option but to become professional bums. But uh-oh! Your shoes aren’t tied! You could tie them, but you don’t have the time, energy, or know-how for that. Loafers are expensive and fall off your feet, embarrassing you at work so you never get that promotion. And bending to tie shoes causes back pain or you could fall and break a hip, costing you thousands in medical bills, or even causing death, costing your family even more. Funerals are expensive, particularly since you got that clause in your living-will stating that you want all the members of One Direction standing vigilant by your hospital bed and painting your fingernails with real gold as you lay dying.”

The best part about creating the problem is that when you’re filming your infomercial, they will get people to dramatically act out whatever ridiculous non-problem you’ve come up with. I picture a woman dressed in black mourning over her husband’s casket, juggling quadruplets, and shaking her head, seeming to ask her deceased husband’s body “Why? Why did you try to tie your shoes?”

And infomercial actors are always really into it. As far as they’re concerned, this is their one shot at being in the next Star Wars movie. So they commit like famous actors no longer have to.

Step 2) Present the solution to the problem people just discovered they had: your product.

Make sure your product has the kind of stupid-catchy name that will make people think you have brain damage. This will intrigue the part of their brain that likes to annoy them, ensuring they never forget the name of your product.

If you have a hard time coming up with something stupid enough, try using puns and mythical figures.

“That’s why you need the Tier-lessly Tying Shoe Tier Wizard.”

Step 3) Explain how your invention works.

This should be said earnestly with science that sounds as fake as the set-up for cheap sci-fi movies.

“The secret behind the Tier-lessly Tying Shoe Tier Wizard is that it reverses the polarity of the Guggenheim atoms, thus allowing your shoes to effortlessly become tied!”

Step 4) Contradict yourself a lot.

First you should contradict the science you just came up with. You’ve presented it as cutting-edge, futuristic, top-of-the-line technology. Now you need to explain how it’s a simple process that has been around forever. This puts the spotlight on your viewer and why they have yet to take advantage of this new technology that’s been readily available forever. No one wants to be the last one on the bandwagon.

“Reverse polarity Guggenheim atom machines have been used since they were first discovered by ancient Tunisian monks in 3,000,000BC. If it’s good enough for people who achieved Nirvana, what’s your problem?”

Then you need to extol the uniqueness of your product.

“This machine is the first of its kind ever.”

Then immediately compare it to identical products.

“Other shoe tying machines are bulky, loud, flatulent, and can cost upwards of the entire Mid-west.”

All this contradictory information will confuse the viewer, making them question their own brain. That way when the viewer’s brain tells them they don’t need your useless product, the viewer won’t believe it.

Like the old saying goes, “A fool and his money should Google the rest of this saying later.”

I’ll give you time to write that all down and we’ll finish this on Thursday.  Right now, I have approximately 8 dozen eggs to cook and caddy somewhere.

One thought on “How to Infomercial”